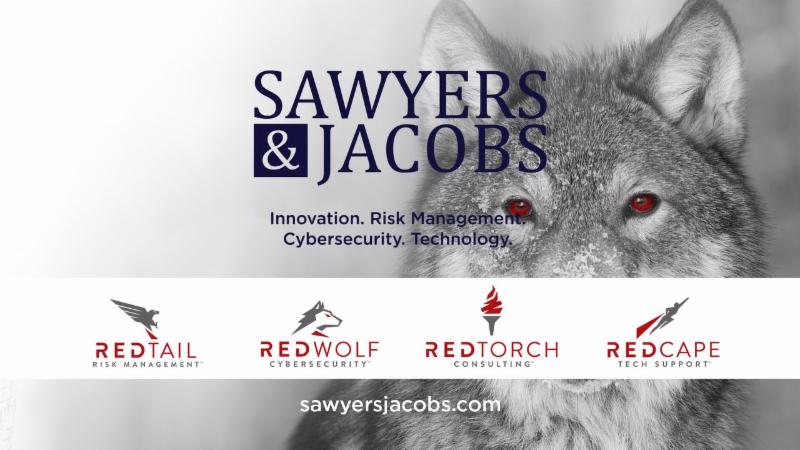 The attack has spanned one dozen countries and is perhaps the largest ransomware attack on record.

REvil, a ransomware gang believed to reside in Eastern Europe or Russia, attacked software provider, Kaseya, which is the engine used by many Managed Service Providers (MSPs) for network monitoring, patch management, and related services.

If your bank has “outsourced” its network, Kaseya could be the software that is being used to connect the MSP to your bank’s network.  Kaseya agents could be installed on your workstations.

The Kaseya VSA (Virtual System Administrator) solution was targeted and was the system used by REvil to install the ransomware.

The hacking group said it infected more than one million systems.  The hackers are demanding $70 million in bitcoin to unlock the infected systems, and they say that all companies can de-encrypt at the same time if paid.

Questions for your outsourced network provider: